I would like to challenge you to go the oldest person in your family.  Ask them about your ancestors and the past history of your family.  I bet they come up with these crazy stories and tell you about all your notable ancestors.  Unfortunately, some of these stories are not always true.  This interchange is how family lore spreads and continues to change from generation to generation.

“Lots of times people accept the family rumors they hear as part of their family history.  But once they begin researching these rumors for themselves, they discover these ‘legends’ aren’t true at all.” Nancy Welton Dallas Morning News Sunday, April 22, 1984.

Now my family has some pretty interesting lore floating around.  When I began working for the genealogy library in 2010, many random family members and distant cousins could not wait to tell them to me!  Throuhgout the years, I have tried to verify some to no avail.  The only thing I know is that some of the people mentioned actually existed.  Don’t worry, I will share them today!  There are also some things you can do to help verify your own family lore and legends.

Well you know my great-grandma was….

My favorite family legend is that of a great-grandfather and his mysterious death.  He is the patriarch of the Husley (aka Hosli) family from Switzerland.  Frederick ‘Fritz’ Hosli was an immigrant that came into New York only to be directly drafted into the Union Army.  He moved South for the land-claims owned to him as a veteran.  He married a local girl, and started a family.

In October of 1882, he was set to speak in favor of an accused horse thief.  As family legend would have it, he was found dead mysteriously the next day at the age of 38.  My great-grandmother mentions poisoned coffee in her rendition.  Unfortunately, the coast paper did not begin until 1888 and there are no existing court records that have survived all the hurricanes to my knowledge.

Here is the interesting thing.  This story was told to me and a week later re-told to me again from a distant cousin I met randomly.  Is it true?  Maybe, but it is doubtful that it will ever be verified.

Are you a good witch or a bad witch?

The story of a great grandmother on another side of my family is perfect for Halloween when everyone is thinking of the spooky.  This was told to me by a distant cousin who has done extensive genealogy research tracing the family all the way back to France.  However, this story is from her childhood memory.  As recounted, she remembers my great-grandmother Aurelia reading tarot cards until her brother threw them into a fire.  He claimed she was a “sorceress.”

Also, like everyone else in the south I have the famous “Indian Princess” legend floating around.  There is some version of this in every family.  When in actuality, it was a ploy by many people to scam the United States Government in order to receive Native American benefits in the 1900s.  For reference, you must prove without a double to have at least one grandparent of full Native American heritage in order to claim benefits.

How about your family lore?

Most family lore and legends stem from some little seed of truth.  Whether it is an odd fact, interesting person, or a brief childhood memory.  These things can morph and change as they are retold verbally.  (Think of the Greek legends and how outlandish they became!)  Eudora Welty mentioned that southerners are born storytellers.  Nothing can get a southerner as excited as talking about their family while telling a great story.

If you want to verify any of your family legends you should begin with solid records.  The old standbys like census records, newspaper searches, and even the family Bible.  I also suggest checking on some dead ends you may encounter from time to time.  For example, ten years ago, I did not have easy access to microfilm records that have been digitized by the Library of Congress.  If all else fails, there is always a DNA test!

Sometimes it is worth just embracing the stories.  Record the oldest members of your family telling them and share them at gatherings!

The final story I will leave you with is about my ship captain great grandfather.  I was told he had a ship sunk by Union soldiers during the Civil War.  However, by using Genealogy Bank, I discovered he had a ship blow after the Civil War.  He lost some crew members, and the rest washed up a good ways from Biloxi.  The article spoke of a good Samaritan giving the remaining soggy crew train fair to return home.  It was interesting to hear how a legend came from an actual true event.

Remember fact can be stranger than fiction!

What are your favorite family lore and legends retold to you?

Disclosure:  Some of the links above are affiliate links, meaning, at no additional cost to you, I will earn a commission is you click through and make a purchase. 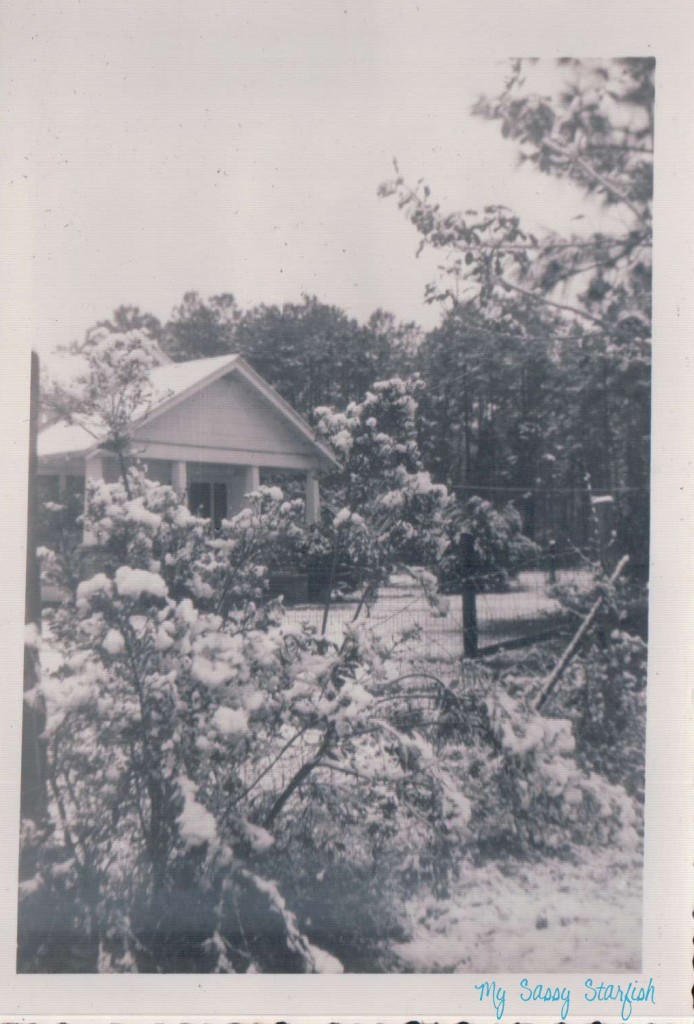 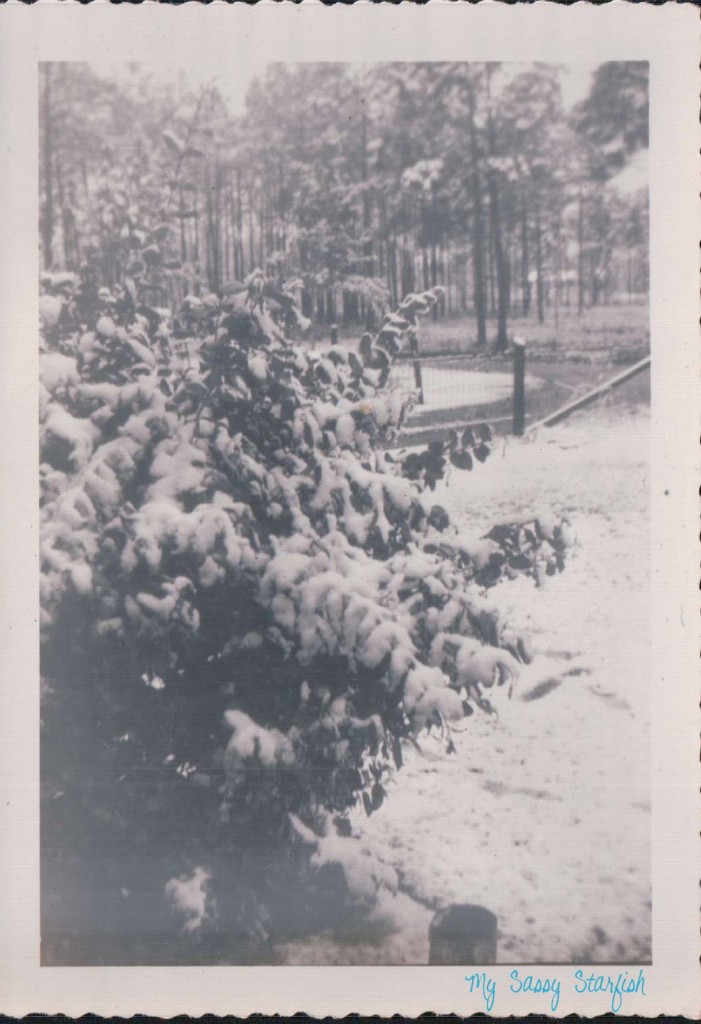 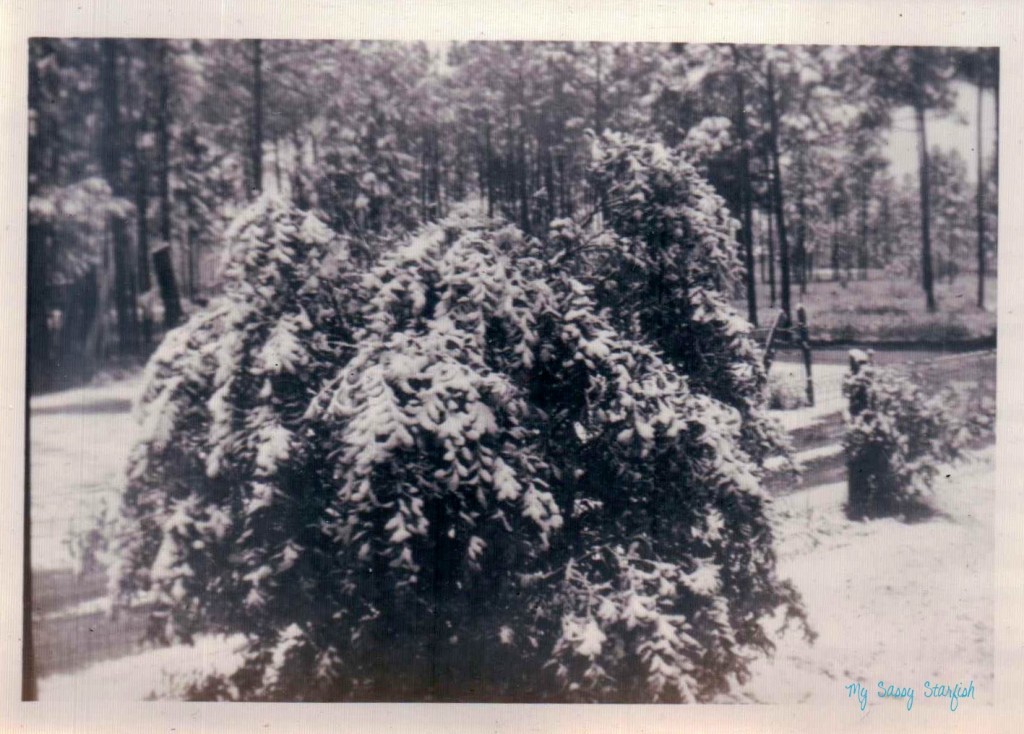 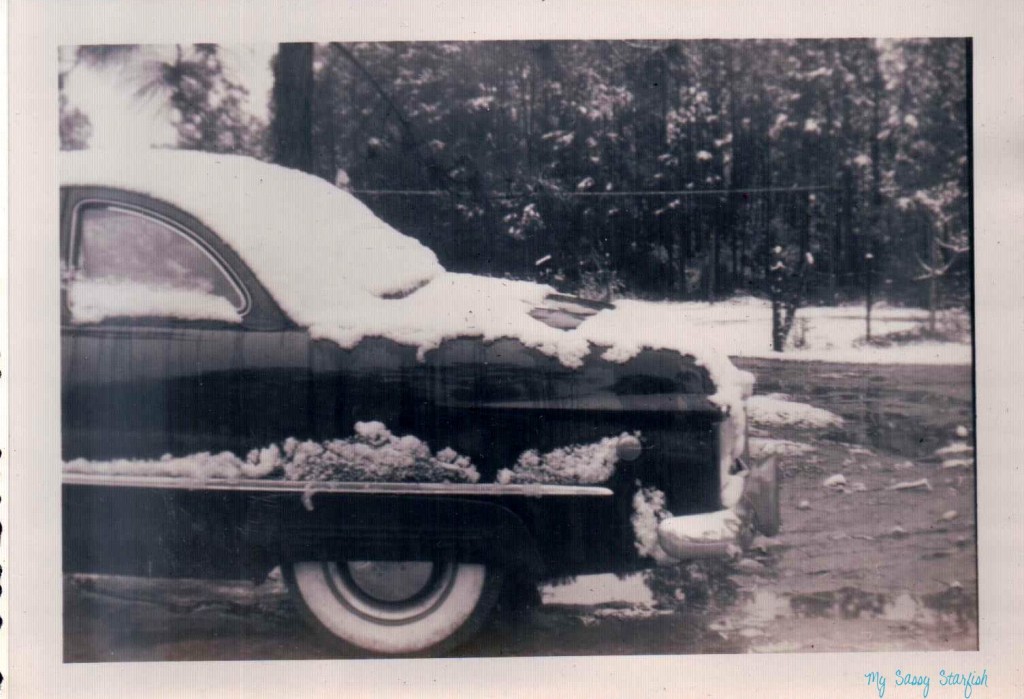 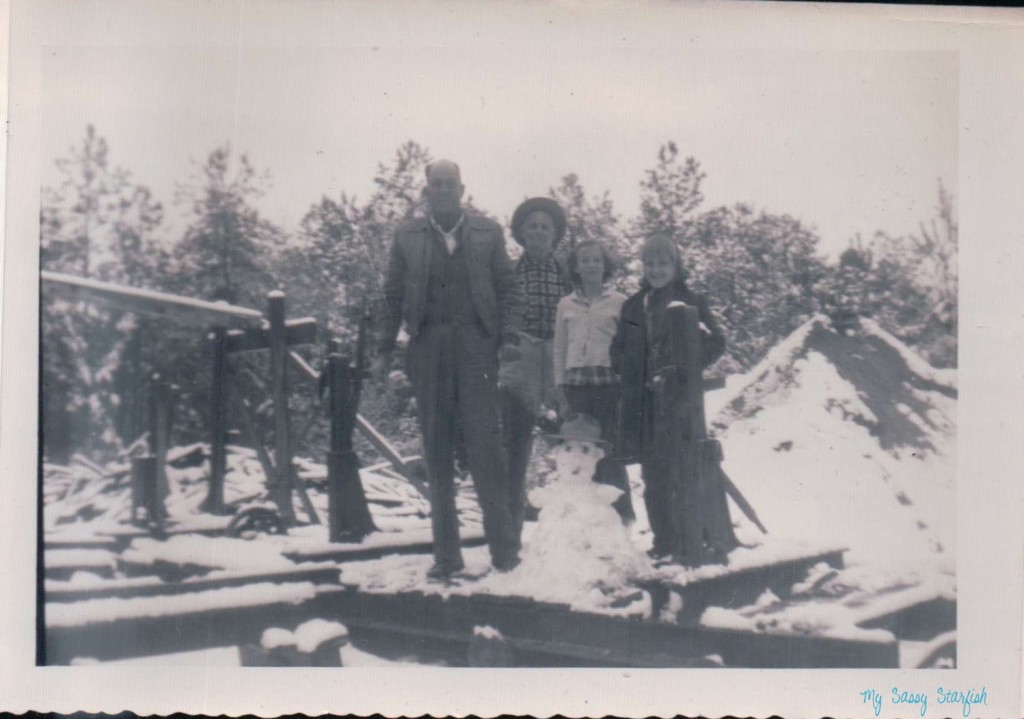 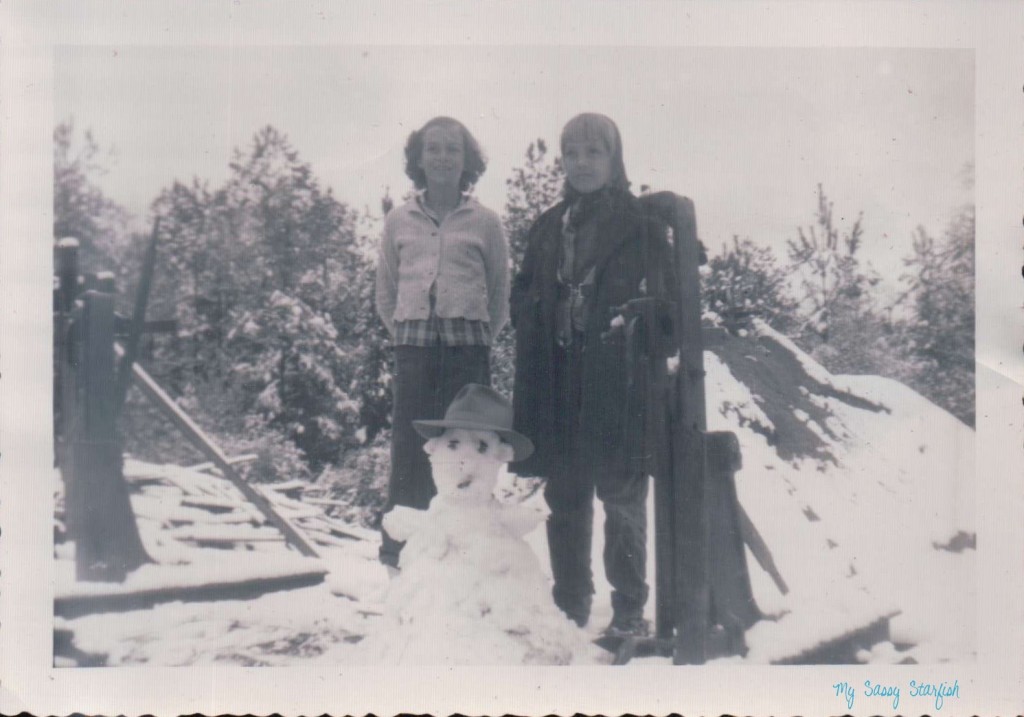 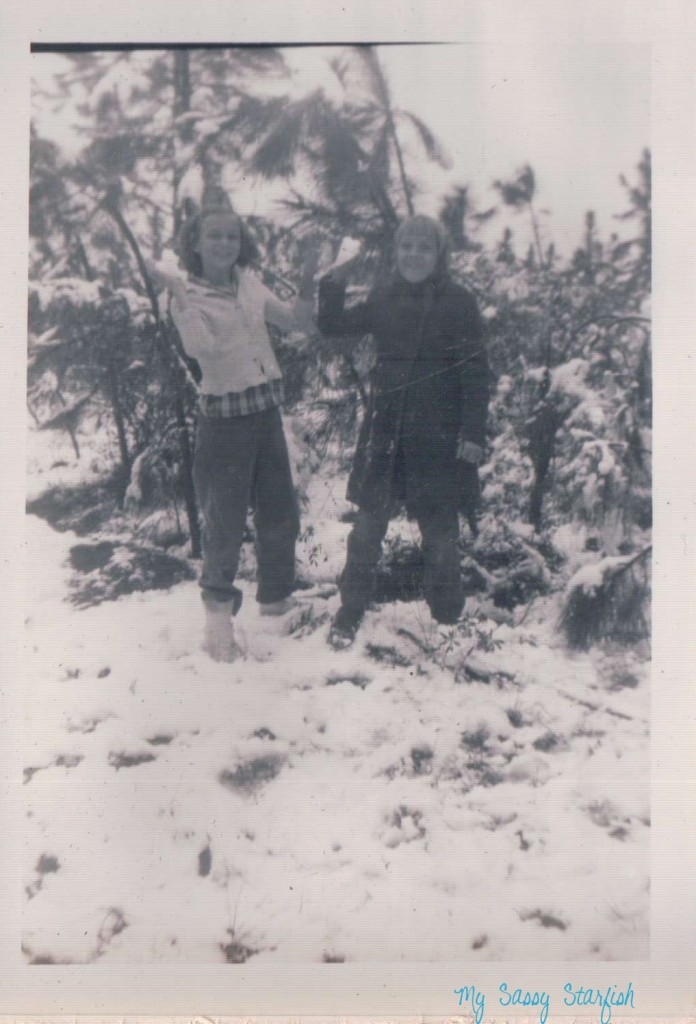 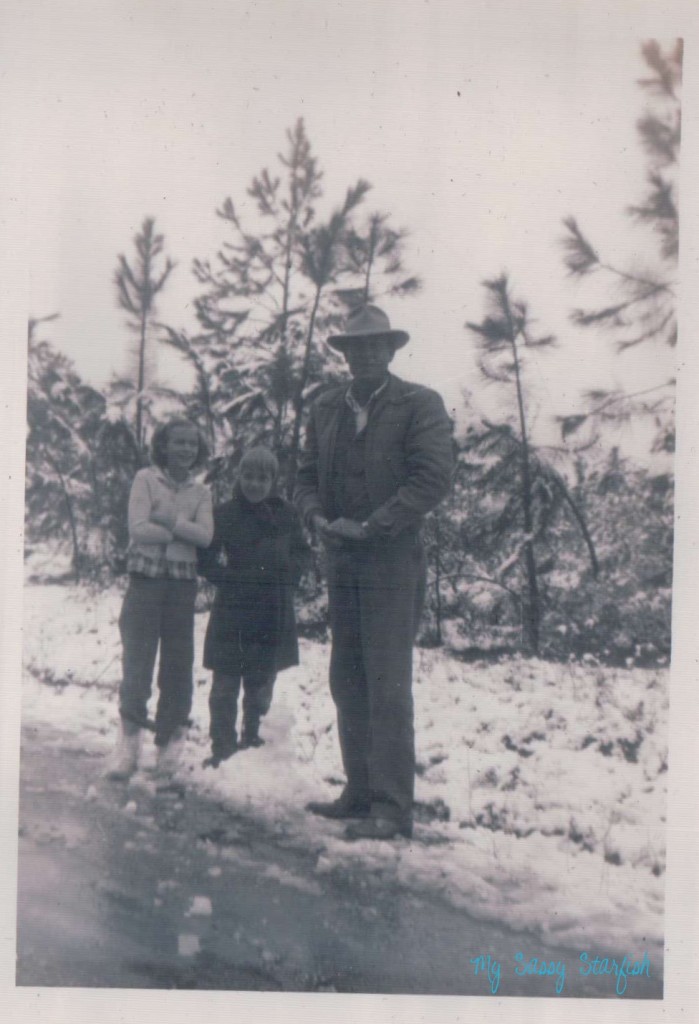